Also in the social networks - Saki is not only famous as freestyler, also as an international Cristiano Ronaldo lookalike. The CR7 Doppelganger and Lookalike shows his football tricks, styles and haircut on YouTube just like Cristiano Ronaldo. His videos are viewed millions of times. His best video has reached over 40 million people on facebook.

Cristiano conjures with the Ball

The Lookalike by Cristiano Ronaldo shows his skills with the ball. Companies also book him as a freestyler for shows, events and commercials.

Over 4 Million viewers for Lookalike

For the Ronaldo lookalike and his haircut on YouTube, there were over 4 million viewers within a year.

Is this Ronaldo in Madrid?

In front of the training ground in Valdebebas - Spain, the Ronaldo lookalike drove by car and irritated all fans who waiting of Cristiano. 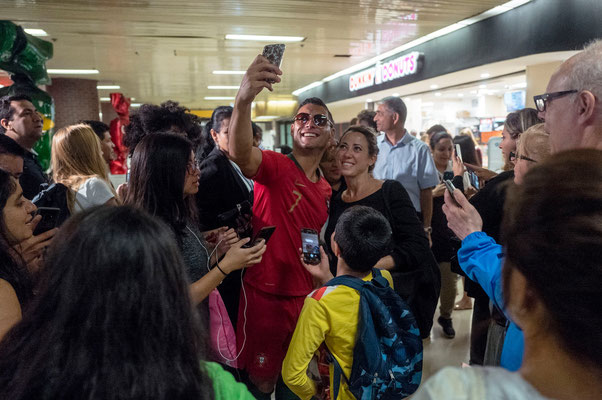 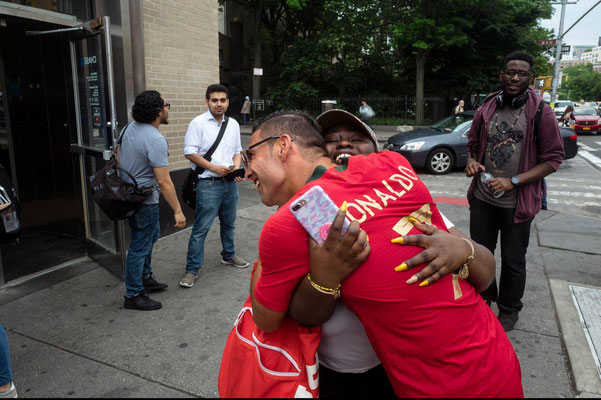 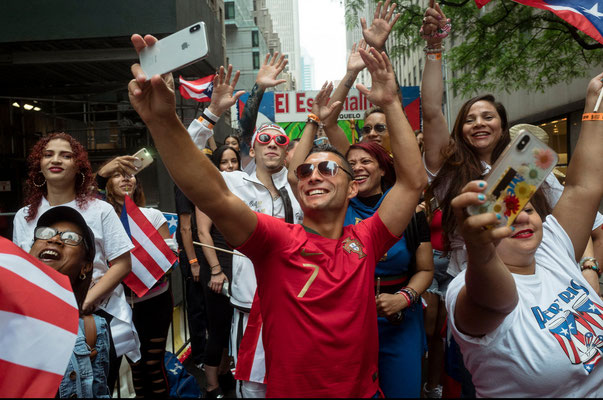 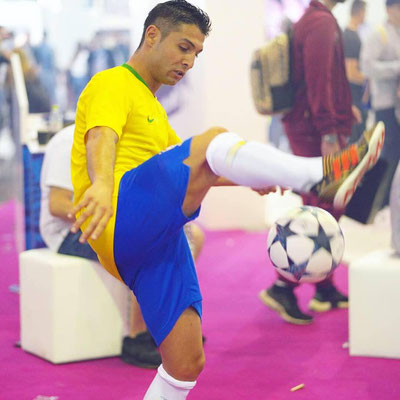 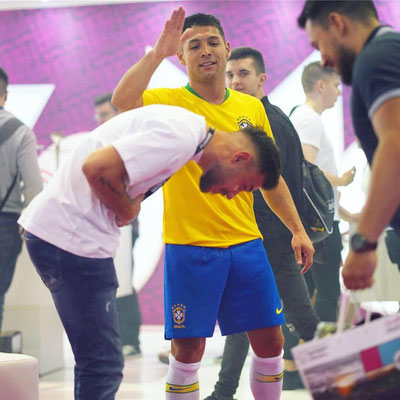 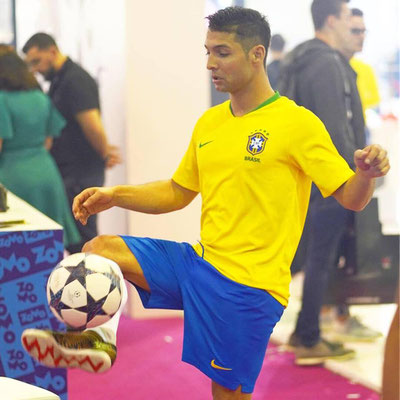